Blue Cross Blue Shield of Texas has appointed Dr. Mark Chassay his new chief doctor. Chassay already served University of North Texas Health Sciences Center To Fort Worth, where he led the university’s clinical practice group, which included 12 clinics. He was too Senior Vice President, Clinical Affairs and Health Partnerships at the University of North Texas HSC Health, where he developed two COVID-19 testing sites in underserved communities. Chassay was also Deputy Executive Commissioner of the State Health and Social Services Commission for Health Policy and Clinical Services from 2012 to 2014.

“Dr. Chassay has a proven track record as a strong leader who builds and maintains relationships both within the organizations where he has worked as well as in the communities where he has lived,” said BCBSTX President James Springfield , via a press release. “He is an innovative and strategic thinker who knows how to build relationships. He joins Blue Cross at an important time in our history as we seek to build collaborative bridges with health care providers. health care and creating models of care delivery to better serve our members. 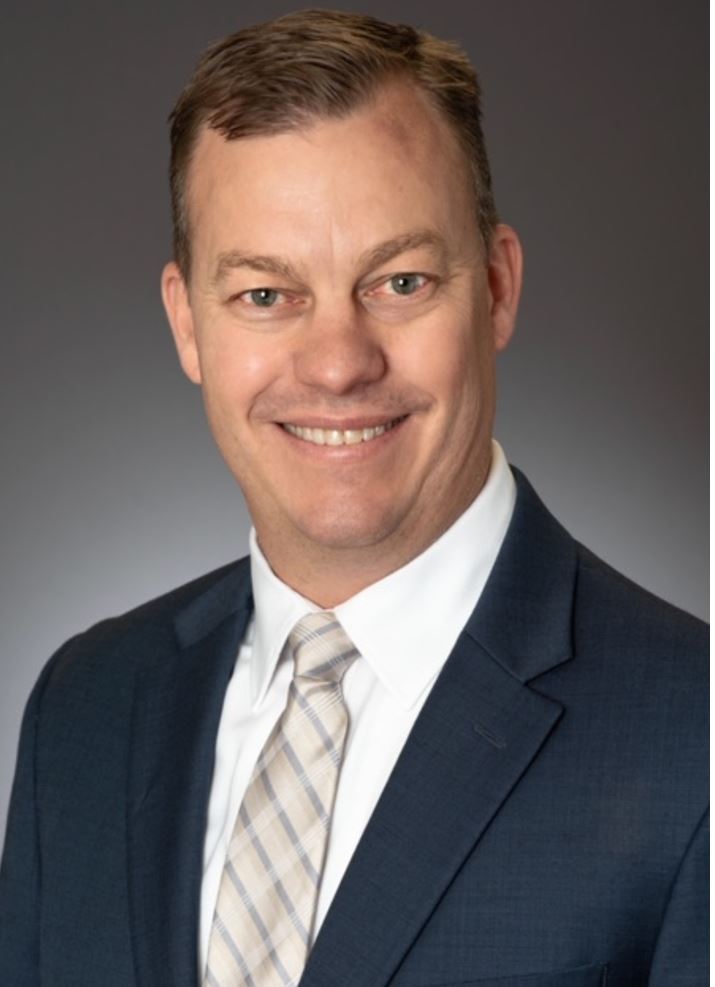 “Providing high quality, safe and compassionate care is our priority at Medical City North Hills,” said Mark Deno, CEO of Medical City North Hills, via the release. “Kevin’s strong foundation on the front lines of nursing and his experience in operational leadership will help support our hospital as a destination of choice for healthcare excellence in North Richland Hills and the surrounding community. “